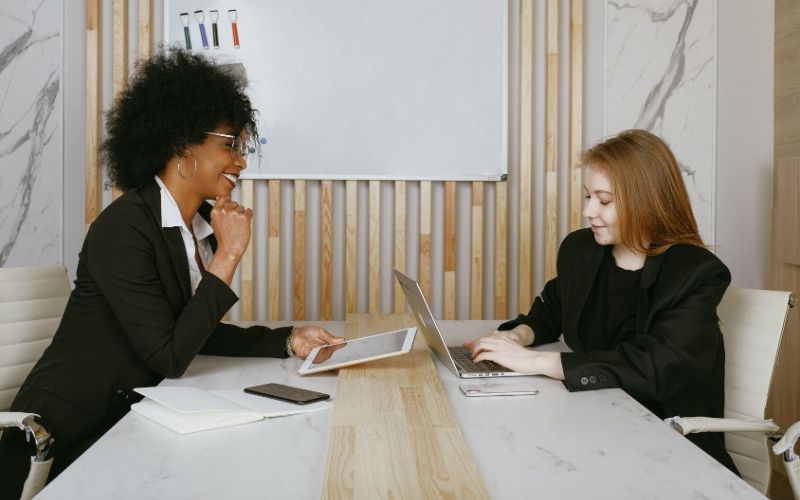 Today I want to talk about something that I feel quite passionately about. And that is I guess the question to you, and the question is, why is your mindset work not working?

So mindset. It’s a huge word, isn’t it? And the thing is that there are so many different layers to mindset and we have everybody popping up around now talking about “Oh, you know you got to keep your mindset good and you’ve got to have a good mindset to be able to drive your business forward”, and so and so forth, and yet that’s all true.

Because I know that there are many people, people that I know in my world and also some of my clients before they come to me have said this “Oh yeah, I’m doing the mindset work, I’m doing it and I’ve been doing it for three years”. And I’m saying to them and so what’s changed? What massive shift has happened for you in that time that you’ve been doing that mindset work? And they were like, “Well actually I’m still doing the same stuff, I’m still repeating the same patterns and I’m still thinking the same thoughts and I’m being unproductive, and I’m procrastinating and I’m falling into comparisonitis and I’m thinking everybody is better than me.”

So then, that’s a red flag for me as a hypnotherapist and an RTT therapist, it’s a red flag because I know that if the mindset work and I’m doing the air quotes on this one because it is subjective. If the mindset work isn’t making a massive shift in you and in your business, especially, and in your life too because obviously both are intertwined.

If the mindset work is not making a huge shift for you then I would argue that you are doing the wrong mindset work. And most of the time that happens because people are working on the conscious mind only. So examples of this would be things like reciting affirmations daily, maybe some journaling work. And don’t get me wrong, I do all of these things and I love all of these things, but I would consider those conscious daily routines.

And for some people they were quite well. But for others if there are those deeper things going on that are preventing you from moving forward in your business. To do with beliefs that you are holding, core patterns that you have, perhaps even ancestral patterns that have come down from your family that you haven’t shaken off, about money, or about being good enough or whatever it might be. If they are always kind of beneath the surface and they are not being dealt with and the affirmations are being piled on to them and doing like a little bit of kind of pulling an oracle card and saying a nice statement from that, again these are all things that I think are fantastic. But if you don’t deal with the deeper issues, there is a problem and it will keep resurfacing and I speak from experience here.

Even as a hypnotherapist, I’ve done the whole “Yeah I’m doing the mindset work”, but I’m finding myself getting stuck against the same things until I did that really deeper work. Over twelve years of being a hypnotherapist, and a coach, and a teacher and all of the stuff that I’ve done in the last twelve years, the most powerful shift I’ve had have been in the last year with RTT, Rapid Transformational Therapy. And that is something that I weave into my work with my clients. It’s powerful, it’s quick, it does what it says on the tin. It gets to the root cause of why you are repeating the same patterns over and over and over again. And it gives you a new understanding, it gives you a new interpretation, a meaning to the events of your life which have led you to keep bringing this pattern and behaviour into your business.

And so, you really do have to look at this mindset work and ask is it deep enough. Because if the mindset work that you’ve been doing isn’t working then I would suggest it’s not deep enough. And when I work with my clients with Rapid Transformational Therapy combined with my mindset mentoring, and the coaching that I use in my packages with my clients, the results are astounding because they are happening at a subconscious level, that place of what lies beneath, the place where we store about 95% of all of our programming. We’re working at that level to change it at a subconscious level, to rewire your thinking, deeply.

And where this really shows up is not wanting to be visible, and not wanting people to watch your videos and see your content and second-guessing everything, perfectionism. All of these things are a red flag to say that maybe you need to go a little bit deeper.

I hope this sparks something in you and makes you a little bit more aware of the quality of the mindset work that you might be doing and whether it’s really enough.

So, if you feel like it isn’t enough and you need the right mindset to get more coaching clients, then do please do reach out to me and pop a message, I can help. Thank you and bye for now.